What Factors Contribute to Halitosis in Elderly Patients? 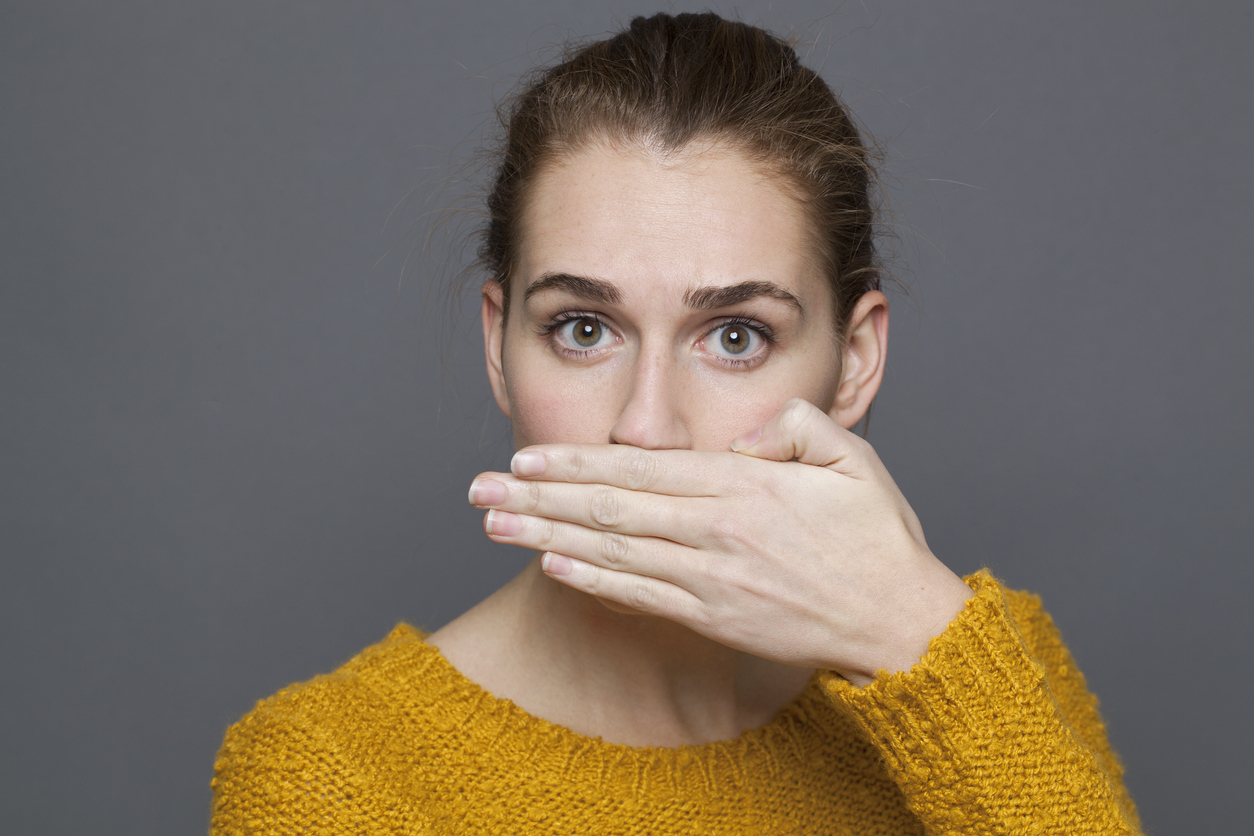 What Factors Contribute to Halitosis in Elderly Patients?

In a recent cross-sectional population-based study to evaluate the prevalence of self-reported halitosis in the older population segment, strong associations were made between the existence of halitosis and:

The general findings confirmed what was already suspected: the aging population will strongly impact existing health systems. Older adults are more likely to experience chronic health issues, including cavities, periodontal disease, and halitosis. Diminished oral health is a gateway to many other systemic maladies, including cardiovascular disease and immune system stress.

The two main causes are centered around tongue coating and periodontal disease. Both involve bacteria that remain in the mouth, causing organic matter such as food particles and film to turn into an unpleasant odor. Other factors include a broad range of sociodemographic factors (gender, age, level of education, employment status, profession, marital status, living arrangements, etc.), other related health problems, medication, smoking and alcohol use, dental hygiene proficiency (including frequency of brushing and flossing), number of teeth missing, and dental prostheses.

Around 570 participants, of which 36% self-reported halitosis, revealed a high occurrence of halitosis in elderly segments. Interestingly, other reported health issues and the continuous use of medications (85% of the participants) did not raise any significant associations. It is noted, however, that some medications can reduce the flow of saliva, which is associated with halitosis.

The study, which was published in the Journal of Oral Biology and Craniofacial Research (July-August 2022), noted that because halitosis was measured by self-perception, it might be a potential limitation to the outcome. However, self-perception is a valid outcome and one that affects the quality of life and can be measured against other variables such as noted above.

One of the findings of the study was that the education level of the participant was one of the most important factors regulating oral health. Its association with more knowledge and understanding as related to better oral hygiene practices was clear. More education can translate into better overall health habits, including diet, which improves the general physical condition, including the mouth.

Older adults are more likely to self-report halitosis and due to their age, there is a strong relationship between halitosis and oral hygiene. However, the condition is more related to a lower age bracket and lower educational level as well as no access to dental care and a higher number of teeth present.

Because halitosis is a highly prevalent condition that carries a lot of social weight and impacts the quality of life as well as its link to systemic disease, it is an important factor in comprehensive oral health.